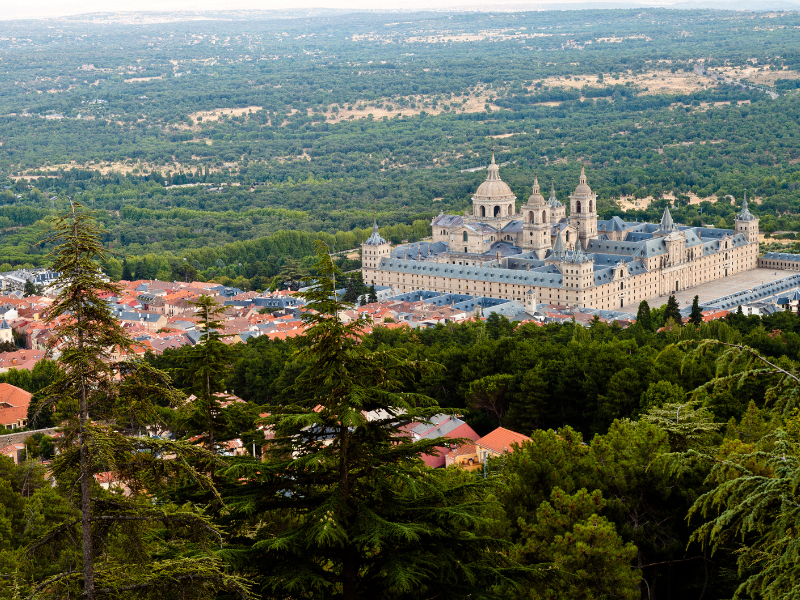 Community of Madrid, much to see (and travel) by motorhome

The Madrid's community It is a very attractive destination for motorhome travelers. Beyond the capital, its good road connections make it easy to plan routes to get to know the most wonderful places in the region, where natural landscapes, historic municipalities and monuments that are declared World Heritage Sites.

In Áreas Autocaravanas We have prepared a selection of charming proposals that will not leave you indifferent. How could it be otherwise, we will also recommend the best places to spend the night with your vehicle. We assure you that you will enjoy your motorhome trip through the Community of Madrid!

An encounter with nature in the Community of Madrid: the Sierra de Guadarrama 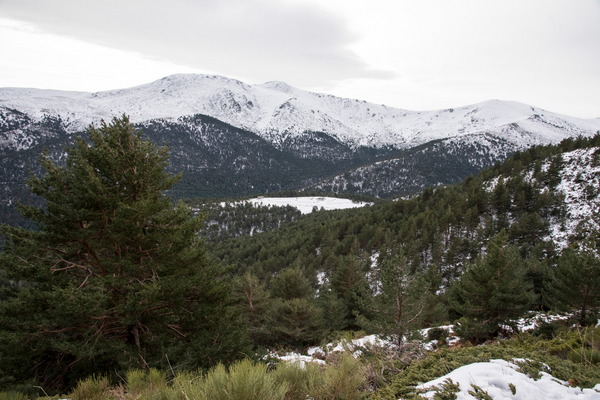 The Sierra de Guadarrama It houses a rich variety of natural systems with all kinds of fauna and flora of important biological value. It is part of the Central System and has some of the highest peaks in the entire Iberian Peninsula, among which Peñalara (2,428 meters) stands out.

In the surroundings of the Sierra de Guadarrama is located the Camper Area Sierra Madrid, very close to the places of interest in the area and available for motorhomes, caravans, campers and minivans.

Municipalities to visit in the surroundings of the Sierra de Guadarrama 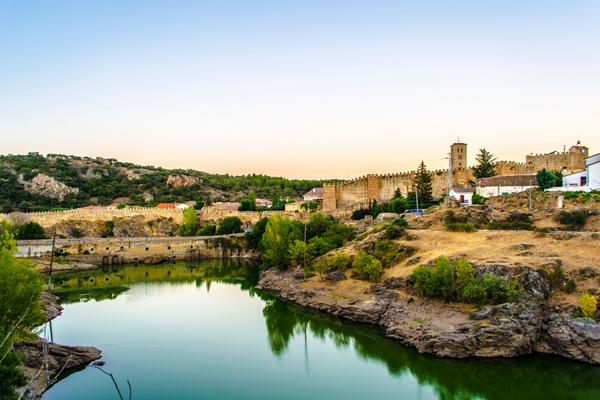 In the north of the Community of Madrid there are some of the most beautiful towns in Spain to visit by motorhome or other vehicle. These are the essentials:

El Hayedo del Montejo, natural heritage of the Community of Madrid and Humanity 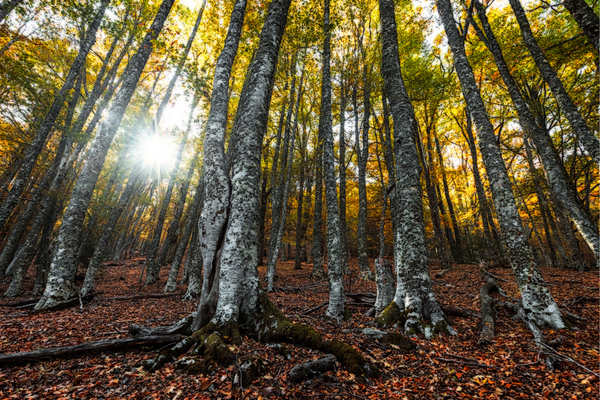 The Sierra del Rincón Biosphere Reserve It has in the Hayedo del Montejo its main natural jewel. Its trees reach 20 meters in height and are centuries old, which has earned it recognition as a Natural World Heritage Site.

If you want to visit this photogenic place, don't forget to book your appointment, since it is the only way you have to get to know this place of beautiful landscapes. If you are going to arrive by motorhome or other large vehicle, keep in mind that this area of ​​the Community of Madrid is characterized by its narrow roads.

Greenways in the Community of Madrid 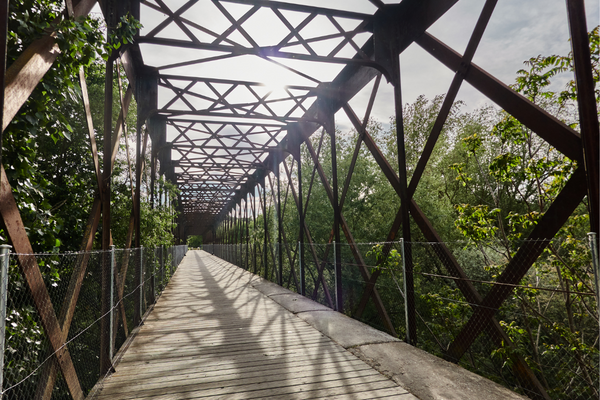 Throughout the region, we will highlight three greenways to follow on your Madrid adventure, which follow old railway lines: 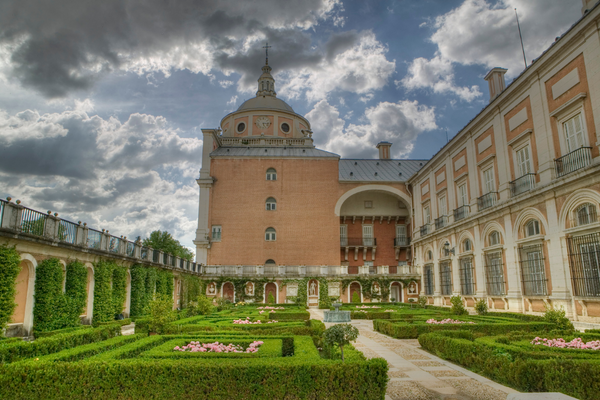 To the south of the Community of Madrid, almost reaching Castilla-La Mancha, the town of Aranjuez is surrounded by rivers, flowery gardens and the splendid Royal Palace of Aranjuez, Renaissance style. Without a doubt, it has been the main reason for the cultural landscape of Aranjuez to be declared a World Heritage Site.

To get to Aranjuez by motorhome, you have the option of leaving from the south of Madrid, where the Las Cigüenas Motorhome Area.

Chinchón, one of the most famous towns in the Community of Madrid 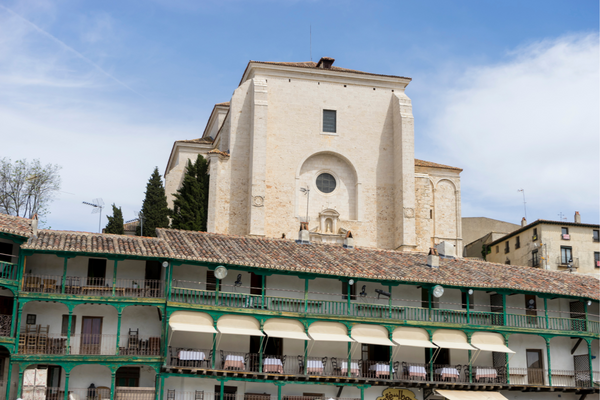 The town of Chinchón preserves the essence of different eras, in which you can immerse yourself with a one-day visit. The Plaza Mayor of medieval origin, with its 234 balconies, is one of the most visited in Spain and is considered one of the seven wonders of the Community of Madrid. In its surroundings there are old stately homes, which you will identify by their coats of arms.

Other monuments of interest are the remains of the old castle, the Clock Tower and the Church of Our Lady of the Assumption, whose main altar is dominated by a painting by Francisco de Goya.

You can also get to Chinchón from the Storks Area. 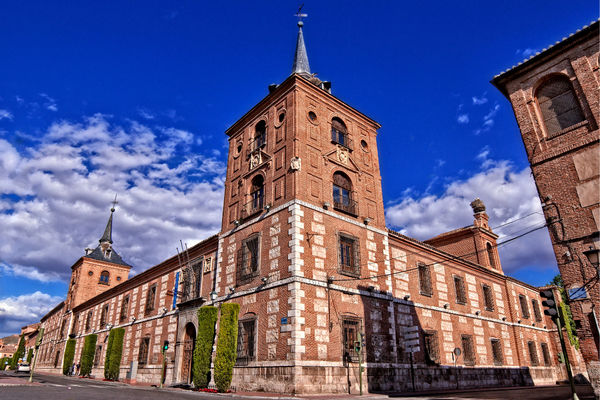 Our last stop is Alcalá de Henares, very close to the province of Guadalajara. Its historic quarter has also been declared a World Heritage Site, as it was one of the great epicenters of the Spanish Golden Age. This is demonstrated by his prestigious university, the birthplace of Miguel de Cervantes and the different churches and convents.

With Holy Week the Spring Festival begins in Seville. Its date varies each year, as it is according to the first spring full moon. However, almost from the month of January the preparations prior to the great event that will take place for seven intense days begin. get to know this historic city of the Community of Madrid with your motorhome, you can also leave directly from the capital, thanks to the Las Cigüeñas Area, available in our platform of areas and spaces.

5 destinations that we recommend for a getaway in autumn

Who said travel is over? Autumn is also the time to plan a good getaway! The drop in temperatures gives us the opportunity to discover new destinations, whether in the mountains, the countryside, the city or even the coast. That without forgetting...

END_OF_DOCUMENT_TOKEN_TO_BE_REPLACED 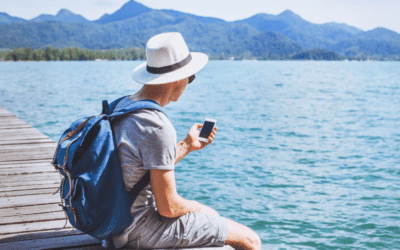 Reserve in our motorhome areas by paying via Bizum

Dear motorhome community, the time has come to make planning your trip even easier. At Motorhome Areas, the first traveling community of these characteristics, we have incorporated the new Bizum payment service. With this initiative...

END_OF_DOCUMENT_TOKEN_TO_BE_REPLACED 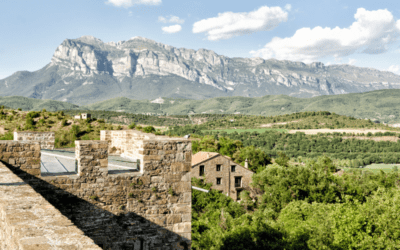 Tips to get to know the Sobrarbe region with your motorhome

Knowing the Comarca del Sobrarbe is one of the experiences that you must live at some point if you are passionate about mountain tourism. This region of the Aragonese Pyrenees is one of its strengths, as impressive natural landscapes and charming villages abound...